Commercial Exchange is the #1 source for Industrial property listings in Spokane Valley, WA 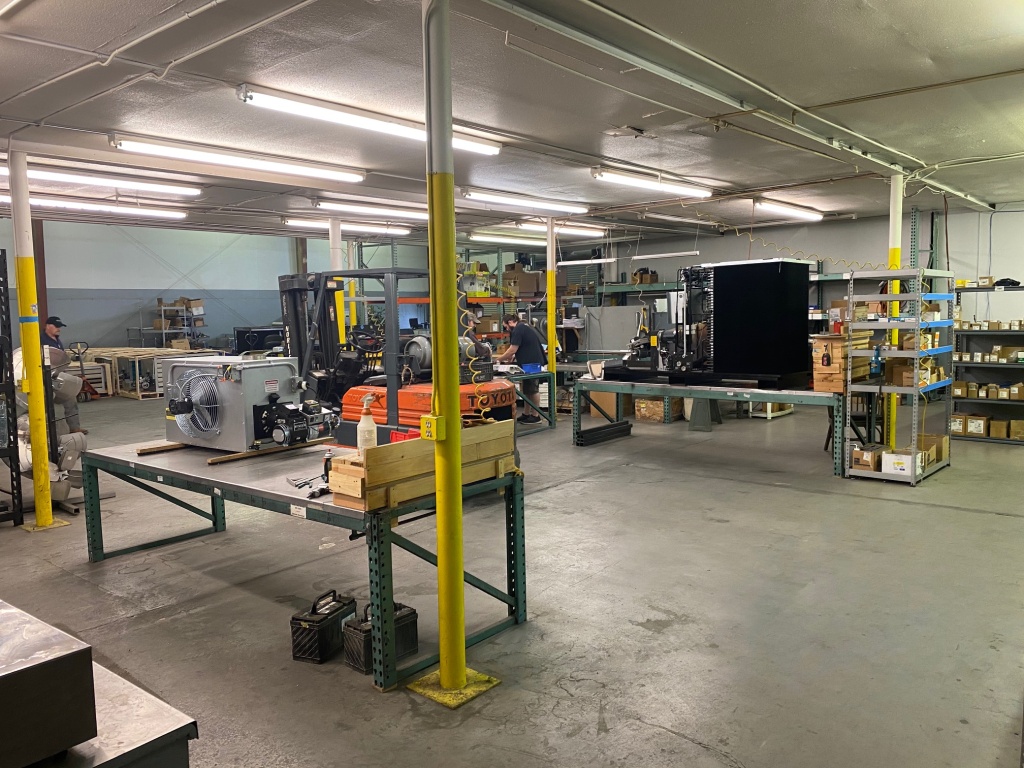 
Lt Industrial building w/14,000 +/- sf that is primarily warehouse with a concrete slab and clearspan construction with a primarily 20’ clear height (portion under the mezzanine has ±10.25 foot. The subject site consists of 3 adjoining parcels that’s operate as a single site of 20,480 SF. Located in a Regional Commercial zone in the City of Spokane Valley. The site has average exposure and good local and regional access due to its proximity to Interstate-90. Tax iD #: 35231.0502; 35231.0510; 35231.0511 industrial arterial roads in the area Sprague and Broadway.

This site also has fantastic freeway visibility potential with the right signage.

Access is good and its not just close to industrial but plenty of nearby retail. 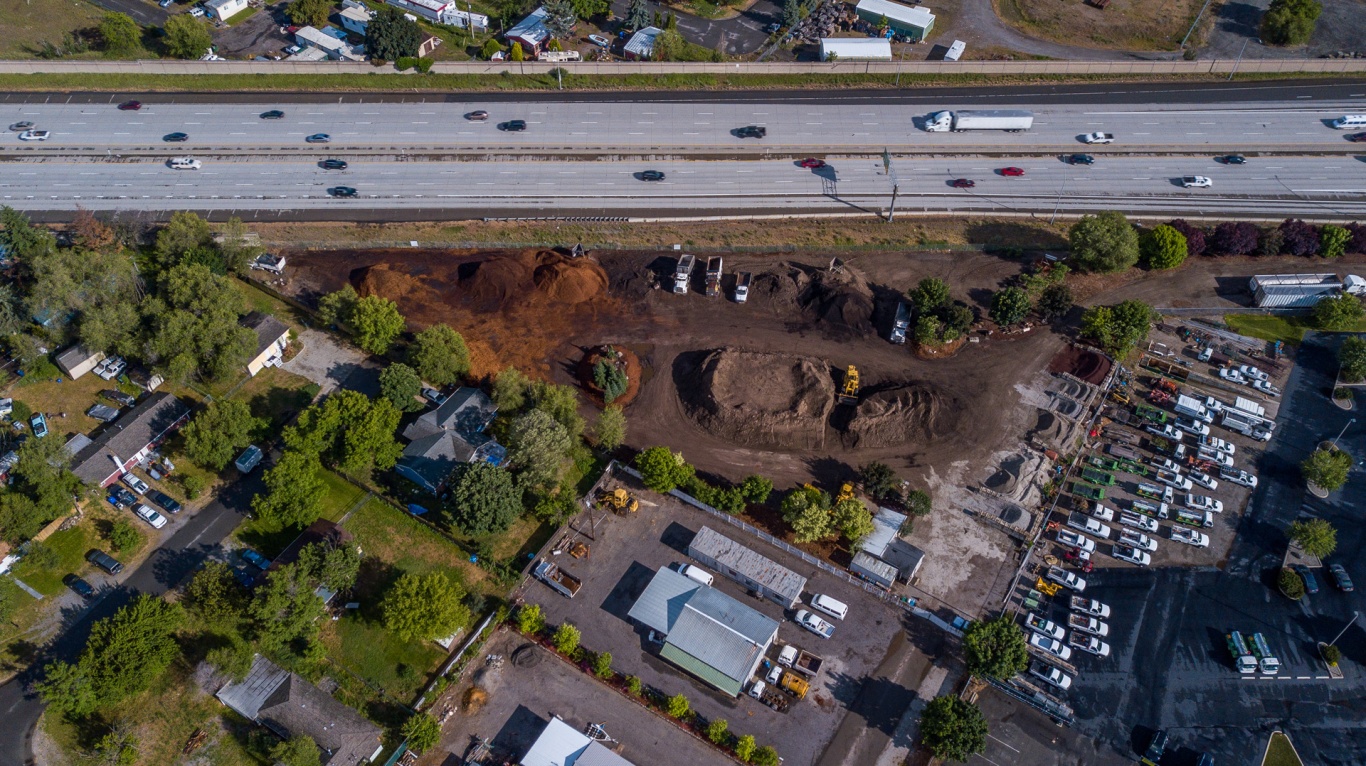 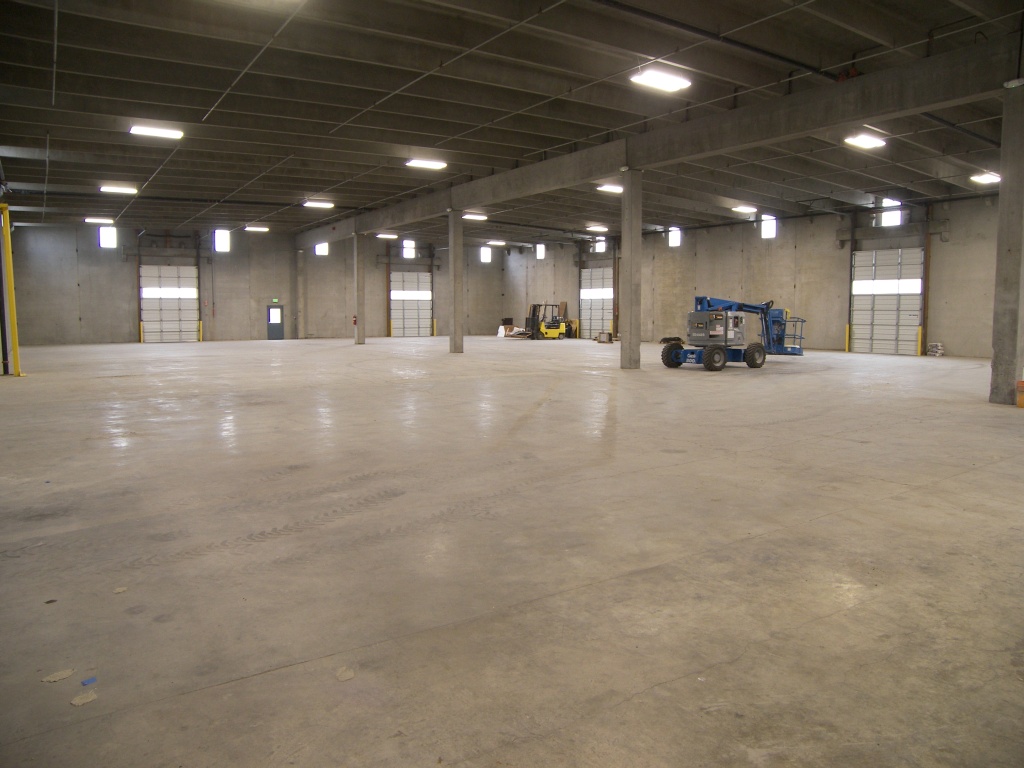 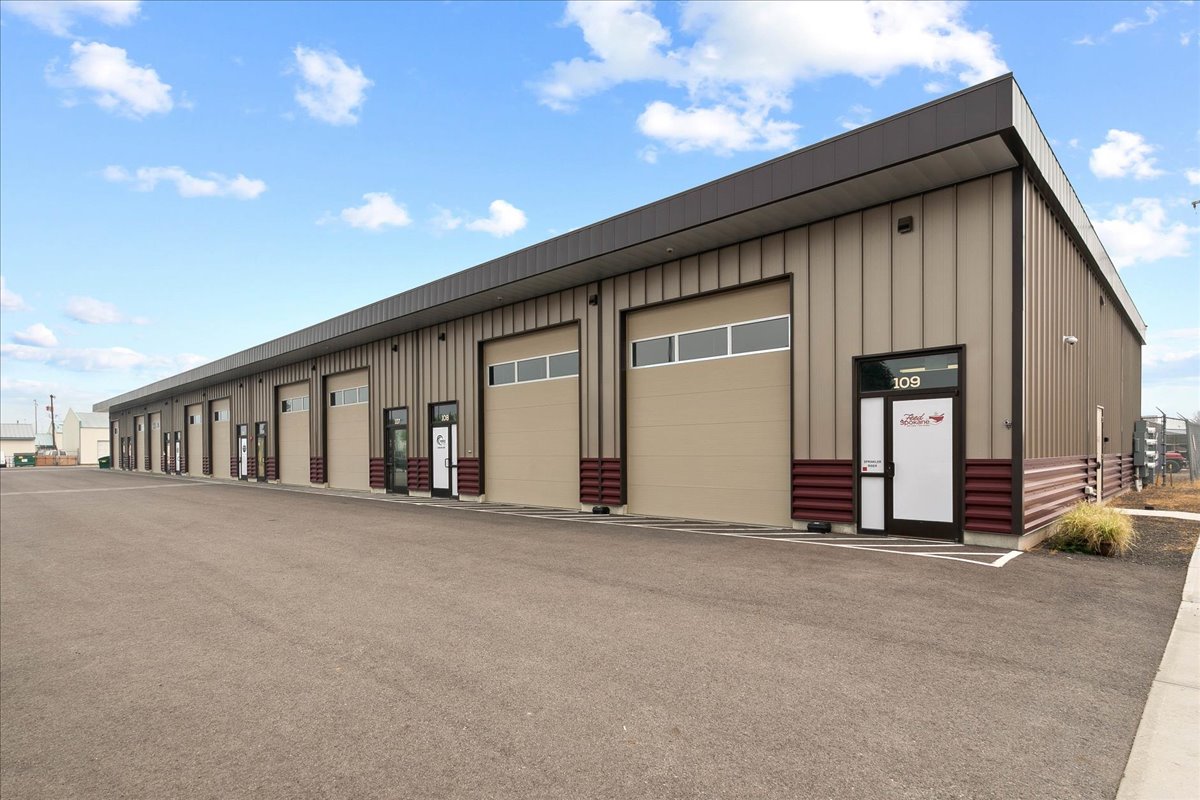 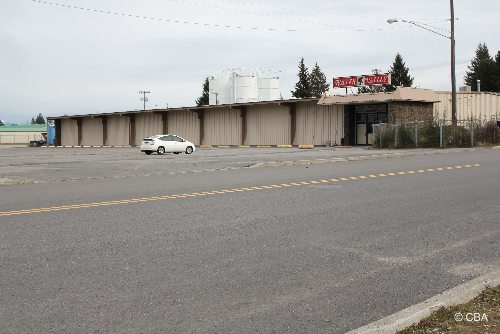 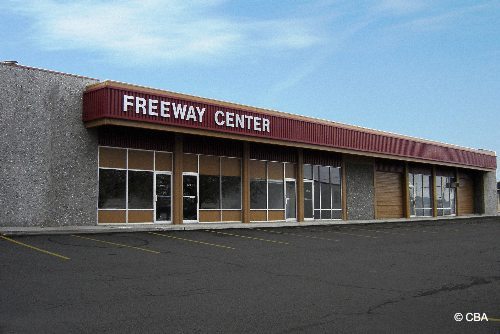 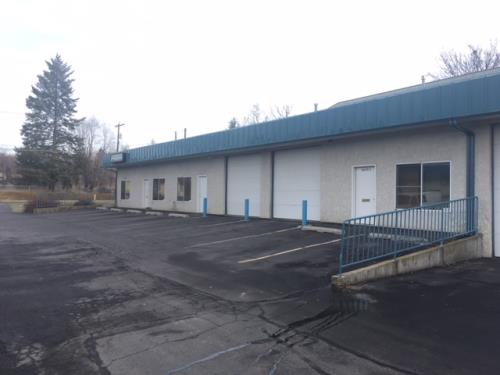